Amitabh Bachchan and Deepika Padukone for the very first time collaborating together in a movie Piku, along with Irrfan Khan under Shootjit Sircar’s direction. Movie is being produced by  MSM Motion Pictures (a division of Sony Entertainment Network), in a tie-up with Saraswati Entertainment Creations Limited and Rising Sun Films. Sircar’s Piku is considered to be most awaited films of 2015 especially after watching his two breakaway hits Vicky Donor (2012) and Madras Café(2013).

Piku is a crazy story about father and daughter relationship which is portrayed by Amitabh Bachchan and Deepika, and Irrfan essayed as pivotal author backed role in the movie. 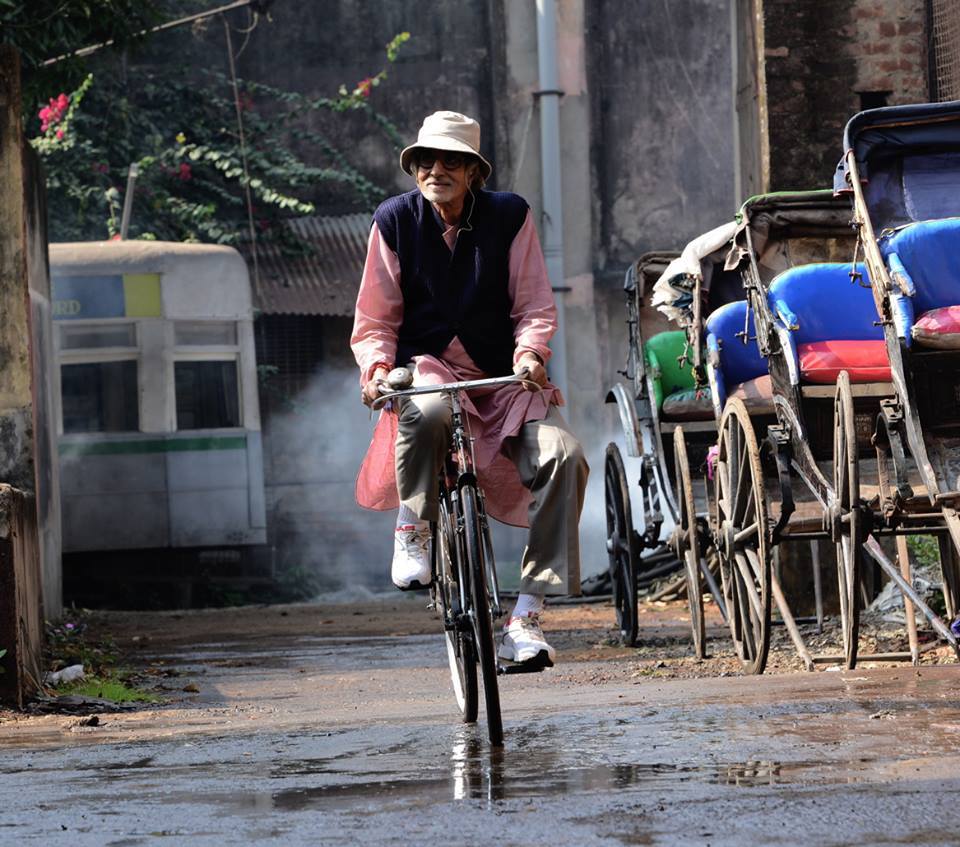 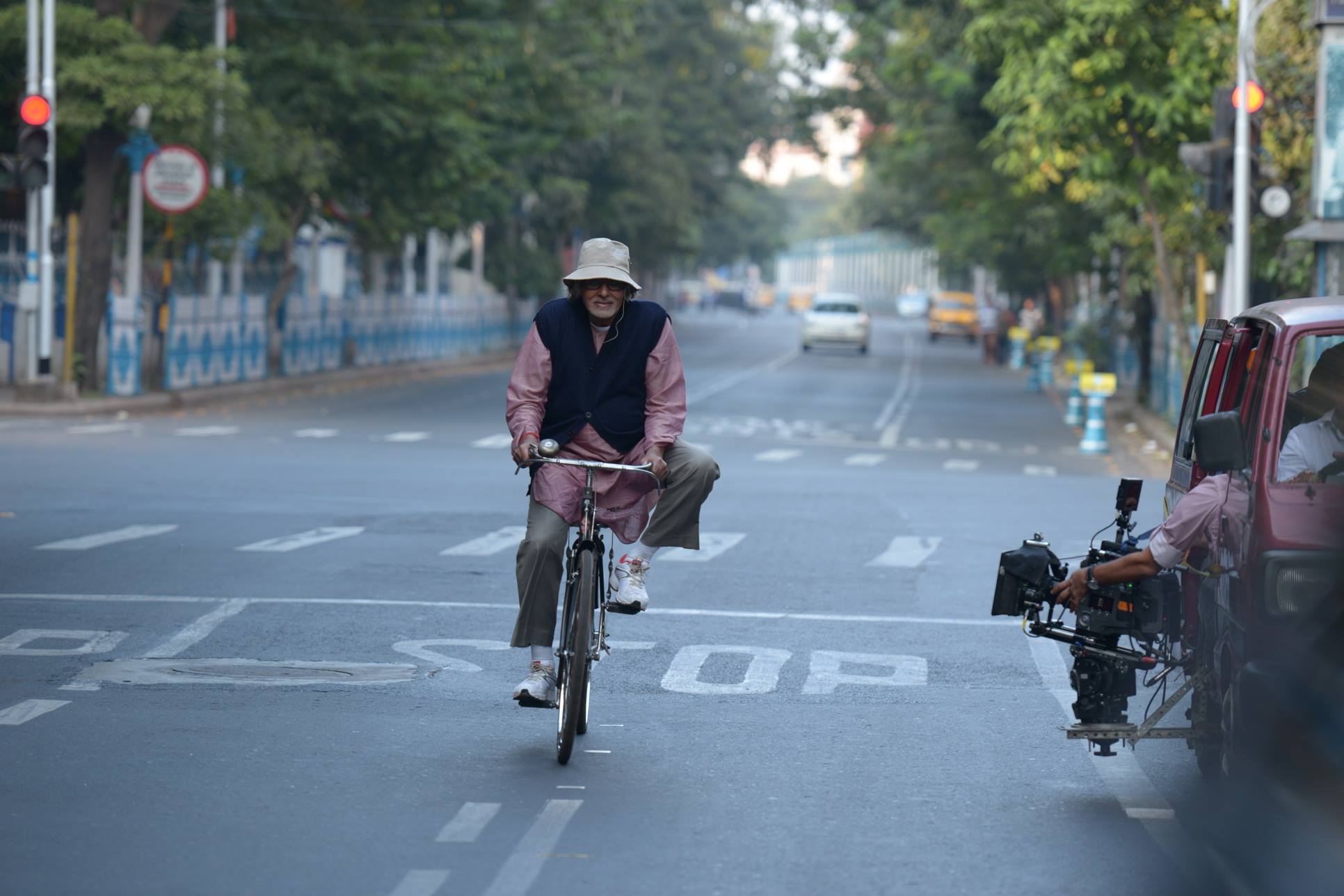 few behind the scenes

Sootjit, who is again set to create a filmy magic, says “Piku is a story that will warm your heart and make you smile! We have the best of the talent coming together for a refreshing tale of a father-daughter relationship. I am privileged to direct Mr. Bachchan along with Deepika and Irrfan. They are three powerhouse performers, and it does not get better than this for me.”

Shootjit Sircar, Ronnie Lahiri and Juhi Chaturvedi together scripted the film Vicky Donor, and also being awarded for that, had also penned down the story of the movie.

Amitabh Bachchan  says, “What makes the process of filming Piku extremely enjoyable is that it is helmed by Shoojit Sircar and also stars the immensely talented Deepika Padukone and Irrfan Khan. The film has an interesting story, and there is much excitement on the sets.”

Irrfan says, “ There are several projects that I undertake in a year, but there’s always that one film that you look forward to and to me Piku is that film. I am excited and look forward to beginning work on this one.”

Deepika Padukone adds, “It is an enormous honor for me to be working with such stalwarts on Piku. I am extremely nervous but also very excited as Piku is the kind of cinema I believe in. Every day I walk onto the set with butterflies in my stomach! I hope I do justice to Piku and bring her alive onscreen in a way that audiences fall in love with her.”

The movie is also most awaited because in this Amitabh Bachchan is shown in a different look. The First look Of “Piku” was recently revealed, reflecting Big B in a pot-bellied look. The film is intended to be released in April, 2015.