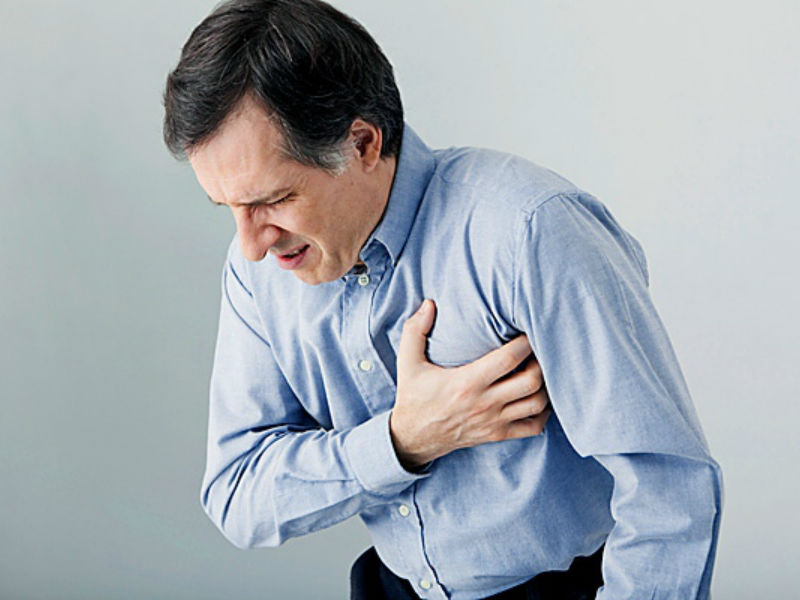 Nowadays, we can find medical alert systems around us, and most of them are present in the advanced wearable devices that are capable of detecting medical emergencies. These wearable devices have been designed in a way that they will notify emergency personnel if a user wearing the device is not responding. But the main concern is that what will happen if a person is not wearing a device at all and he/she is not experiencing any of those symptoms too.

Tech companies are coming up with a future technology in which home’s voice assistant will be equipped with features that will notify you when you will be getting a heart attack following it will look for unusual body activities like abnormal breathing and gasping sounds.

The reports have been provided by researchers at the University of Washington. The researchers also mentioned that most of the people make an agonal breathing sound while they are experiencing a heart attack.

Our news sources have reported that a group of researchers has developed an early stage artificial-intelligence tool. The tool will be used inside smart speakers or smartphones and will help to determine warning signs.

This technology will then be used to alert the users even when they will not be wearing any device, according to the researchers. The study was published in the peer-reviewed journal NPJ Digital Medicine on Wednesday.

“We envision a contactless system that works by continuously and passively monitoring the bedroom for an agonal breathing event, and alerts anyone nearby to come to provide CPR,” said Shyam Gollakota, who co-authored the research and worked as an associate professor at the University of Washington.

Regarding the concern, 162 clips of the abnormal breathing patterns were recently gathered by the researchers from recorded 911 calls. The researchers following the study revealed that such a sound could be detected by smart devices, including Amazon Alexa, and smartphones