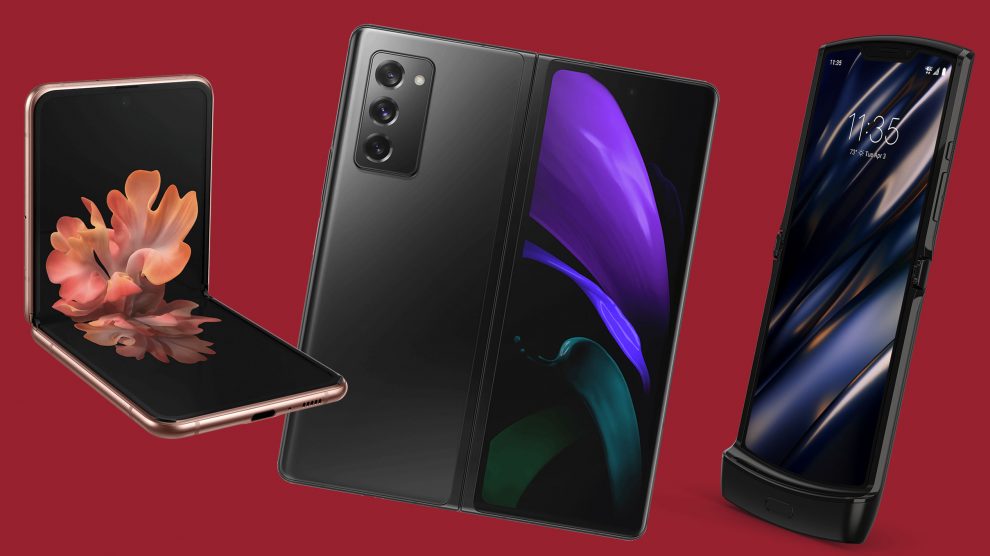 The first commercially available foldable phone, Samsung’s Galaxy Fold, was received with a mix of excitement and horror. Excitement, because it managed to double its screen size without turning into a tablet (and making it impossible to carry around in an average pocket), and horror because of its price tag of around $2000. And the rest of the foldable phones hitting the market ever since were not much cheaper either, limiting their sales to just a few million units each year. But all this is set to change soon, as several manufacturers are preparing to launch their own.

Here are some of the most exciting foldable phones set to be released in the next year or two.

Xiaomi has been rumoured to work on its own foldable phone for quite some time now – and it finally turns it into reality with the Mi Mix Fold, set to be released this month. If you are looking for a handset with all the specs of a flagship but cheap enough so you don’t have to win a jackpot at Spin online casino to be able to afford it, look no further.

The Mi Mix Fold comes with a foldable 8” AMOLED screen, offering you not only the perfect screen size to dig into your favourite slot machines at the Spin Casino but also the resolution and colour depth so you can enjoy your favourite movies and TV shows. And when it comes to performance, it won’t disappoint either: Qualcomm’s Snapdragon 888 5G chip will offer its users a ton of processing power for gaming and a further ton of bandwidth for lightning-fast downloads.

If the prohibitive price of foldable phones was the thing stopping you from considering one, here’s a piece of good news for you: the Samsung Galaxy Z Fold E is expected to be much cheaper than the other models available on the market, while still boasting a hardware fit for a flagship… from a couple of years ago.

Rumours speak of the phone having a Qualcomm Snapdragon 865 SoC, which supports 5G – but it’s also rumoured that it won’t work on the handset, at least not upon release. Its price tag will be much friendlier than that of the competition.

Finally, here’s one that’s been keeping Apple fans on the edge of their seats for quite some time: the rumoured Apple foldable phone that some say will be called iPhone Flip. Some say it may be released as early as this fall, others think it’s much more likely to be launched next September, together with the iPhone 14 (or whatever it will be called). And it is expected to be on the more affordable side, with hardware reminiscent of the models launched in 2020.

Reports down the supply chain grapevine have spoken of increasing interest the Cupertino giant shows in foldable displays – it remains to be seen how much truth is behind them.

Estimated price: Not revealed yet