Skip to content
Home » News » Henry Cavill: The Journey from Superman to The Witcher

Henry Cavill, an English actor who got internationally renowned for his role as DC Comic Character “Superman” in the DC Extended Universe films such as, Man of Steel (2013), Batman vs Superman: Dawn of Justice (2016), and Justice League (2017).

Henry Cavill‘s full name is Henry William Dalgiesh Cavill, and he was born on 5 May 1983 in Jersey to a Catholic Family. Henry studied at St. Michael’s Preparatory School in Saint Saviour, Jersey, and then went to study at Stowe School, Stowe in Buckinghamshire.

Henry now resides in South Kensington, London with his dog, Kal. He is an avid PC gamer, and he is a huge fan of NFL’s Kansas City Cheifs. Since 2018, Henry has been practising Brazilian jiu-jitsu, and excelling at it with passing time. 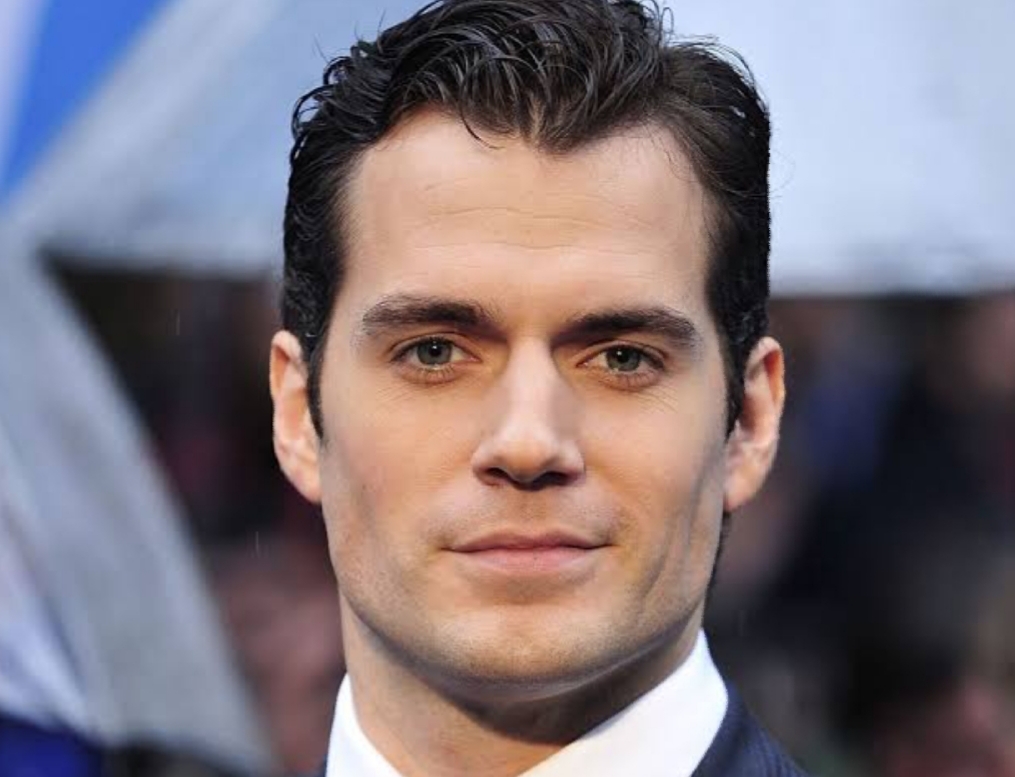 Henry began his career in acting with the movie Laguna (2001), and he continued appearing in movies such as Goodbye, Mr.Chips, The Inspector Mysteries, Midsomer Murders, I Capture the Castle, Hellraiser:Hellworld, Red Riding Hood, and Tristan, and Isolde. He was in the lead role of the television series, ‘The Tudors’.

On 30 January 2011, Henry landed the role of Clark Kent a.k.a Superman which turned his world upside down. People all over the appreciated his excellent performance, critics praised his efforts and brilliant acting skills. Soon, he was cast as Superman once again in Justice League and later revealed that he has one more project with the DC Universe, and he will return again as Superman. We can’t wait for that!

Henry starred as the lead actor in the movie version of the spy series, The Man from U.N.C.L.E. He has always expressed the desire to play the character of James Bond but never got a chance to get the role. But now we might get to see him as new James Bond as reportedly, Daniel Craig gave up his iconic role after a long time. In 2018, Henry co-starred in the action-spy movie titled, Mission Impossible: Fallout, and also starred in a psychological thriller titled, Hunter. 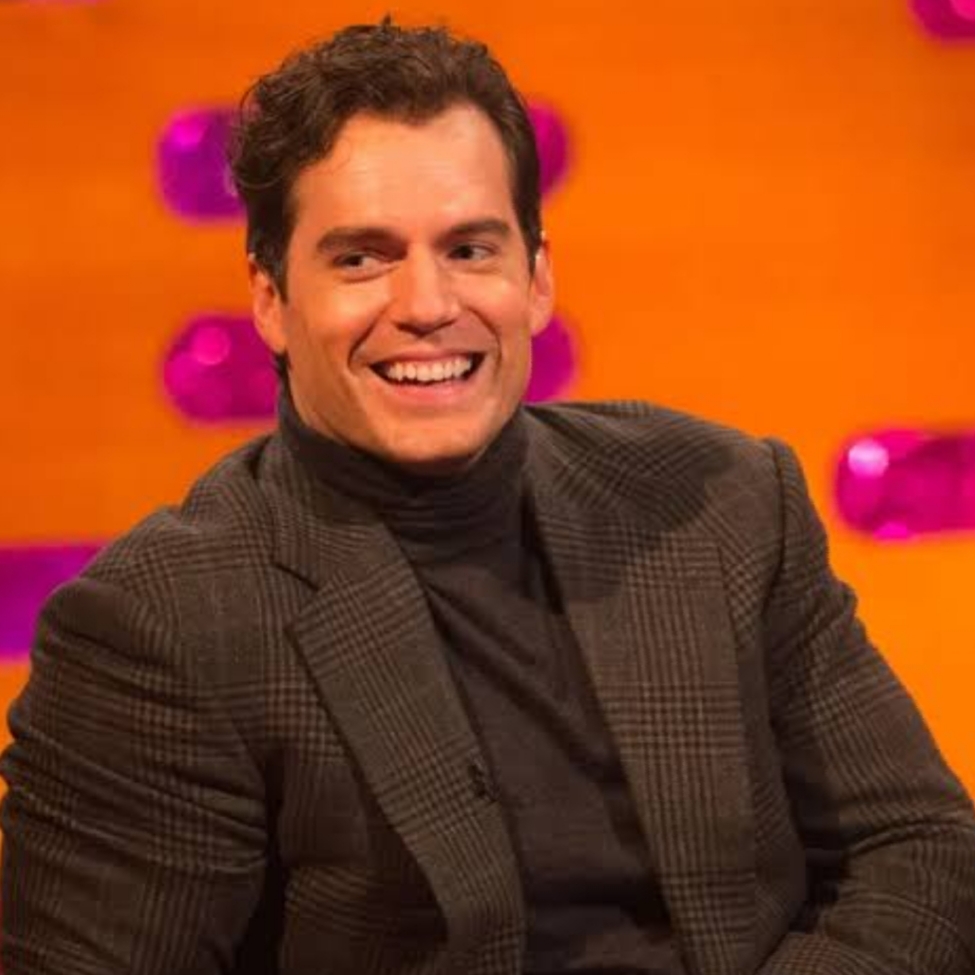 In 2018, Henry portrayed the character of Geralt of Riveria in Netflix’s original series The Witcher, which was a blockbuster hit globally. Recently, he starred as Sherlock Holmes in a Netflix original movie titled, Enola Holmes which gained a lot of praises for his performance. On September 2020, it was announced that he has signed three movies with Warner Bros and DC Universe, and reprising his iconic role as Superman.

Net worth of Henry Cavill

The net worth of our favorite Superman, Henry Cavill is $40 million. He has established his fame and status in the industry with his big roles in the action movies. In the year 2013, Henry was named as ‘World’s Sexiest Man’ by Glamour Magazine, and third sexiest movie star by Empire.

Can’t get enough of Henry Cavill? Watch The Witcher and Enola Holmes only on Netflix!