Update 1.26 has been released for Red Dead Redemption 2, and we got covered with the complete list of changes and fixes added with this patch. This update centers entirely on Red Dead Online, so players holding out for more story mode topic will be dissatisfied with its contents.

However, if you are an avid Red Dead Online player, there are vital additions for the Bounty Hunter role and new bonuses to tackle that is designed with expert players in mind. Also, there is an all-new Outlaw Pass to dive into with winter-themed rewards, ideal for the upcoming cold weather.

If you’ve still to jump into the game, a standalone version of Red Dead Online is now available for an introductory price of 5 dollars. We covered all-new with Red Dead Redemption 2 update 1.26. 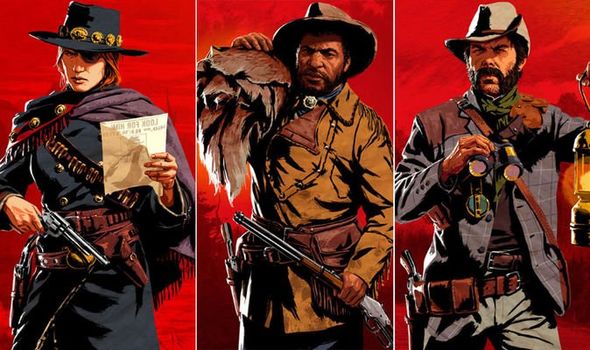 As of December 1st, there is a new update available for Red Dead Redemption 2. Plenty of information has been delivered about the expansion of the Bounty Hunters role, which has ten more new ranks, new targets, new weapon variants, additional high-level items, and more.

The Outlaw Pass No. 4 is being added, bringing new rewards and augmentations for purchase through the 15th of March, 2021. Also, well-publicized is the fact that Red Dead Online is a stand-alone game so far, hence you no longer need to purchase Red Dead Redemption 2 to access it.

Additionally, there is contention brewing around the update, mainly because Daily Challenge streaks will no more be able to be maintained after 27 days, and streak counters will be reset after gamers receive a one-time cash payment of 600 dollars in-game. 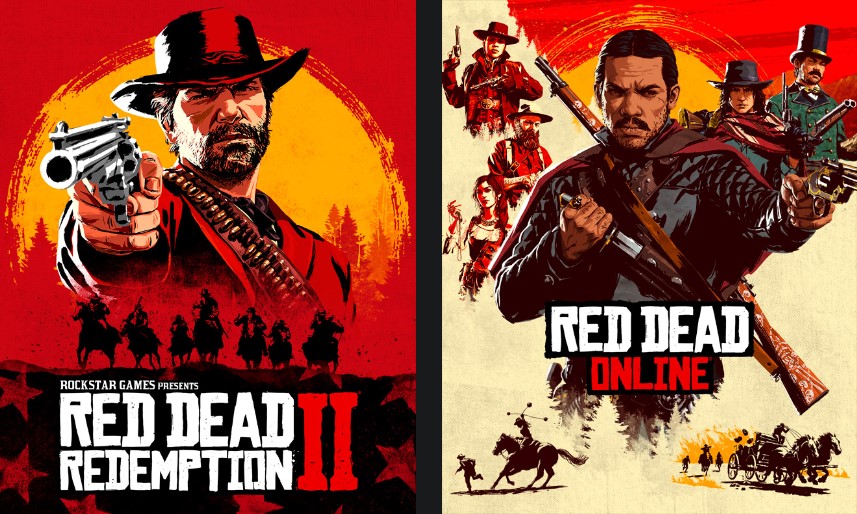 Fans are not so happy about losing these streaks and about receiving less money for completing daily challenges, which means this detail in the update is capturing plenty of press. It’s not the first time a Red Dead update has inflamed anger.

Also Read: Red Dead Redemption 2 Cheat Code List and How to Unlock Them

Melee Weapons, Pamphlets, and Thrown Weapons are 30% off. Camp Dogs, Tents, Camp Themes, and the Fast Travel Post are 40% off with the update.

New clothes and other artistic choices include-
More than 40 new items and variations of Clothing and Outfits are available now in the update, according to the patch notes.

Instagram was initially a platform to share photos and stories, but as it has added a new feature similar to another network of reels,...
Read more

New research has revealed that the Earth is slowly developing rings around it. According to an investigation by The Tribune, the research is related...
Read more

The longest partial lunar eclipse will be happening next week

The longest partial lunar eclipse will occur next week, on November 18 and 19, and will be seen in all 50 U.S. states. The almost-total...
Read more

Krafton remarked that it had sufficiently tested before the official launch, as fresh complaints arose. Krafton, the South Korean company, said that it had...
Read more

NASA and SpaceX (owned by Elon Musk) recently launched four more astronauts on a flight to the ISS (International Space Station). It is called...
Read more

Atmosphere of a planet measured by the experts!

Recently, in Chile, a team of a few experts has made use of a ground-based Gemini Observatory telescope to rightly calculate the quantity of...
Read more
Entertainment