By using mathematical evidence Caltech researchers have found evidence of Planet X deep in the solar system. For beyond Pluto this hypothetical Neptune-sized planet orbits Sun in a highly elongated orbit. The researchers have named it Planet Nine.

NASA clearly says that the announcement of this planet doesn’t mean that there is a new planet in the solar system. The assistance of this planet is only theoretical, and at this point, no direct observations have been made. The uniqueness of some smaller objects could be explained by the mathematical prediction of a planet in the Kuiper Belt. This belt extends far beyond the orbit of Neptune and is a distant region of icy debris. The search for the predicted planet is being made by the astronomers.

Caltech astronomers Mike Brown and Konstantin Batygin in January 2015, announced their research that has evidence of a giant planet. The planet has an unusually elongated orbit in the outer solar system.  The observation of dwarf planet 2012 VP113’s they had reported. The planet’s orbit lining up uncannily well with the orbits of five other extreme trans-Neptunian objects. According to Brown, the odds of this clustering occurring without something pulling them into place were around 1 in 14,000 and it is nothing but a coincidence. The projection is based on computer simulations and detailed mathematical modeling, not direct observation.

Trans-Neptunian object 2015 BP519 two years later was also calculated to be on an unusual trajectory and could be affected by a similar mass.  In the furthest reaches of our solar system to date, the best evidence of an undiscovered planet remains this clustering, along with a strange inclination of their orbits and the orbit of 90377 Sedna.

The Outer Solar System Origins Survey carried out subsequent analyses. Several other surveys have found no sign of clustering among other relevant trans-Neptunian objects. This makes the existence of Planet 9 highly contentious to now.

In the distance Kuiper Belt, this large object could explain the unique orbits of at least five smaller objects discovered. According to Jim Green, director of NASA’s Planetary Science Division possibility of a new planet is exciting for them. He also shared that it is not a discovery or detection of a new planet. This would be very early to say with certainty that Planet X exists. What they are seeing is an early prediction based on modeling from limited observations. It is a start of a process that could lead to exciting results.

Batygin and Brown suggested that Planet Nine could be the core of a faint planet ejected from its original orbit by Jupiter during the genesis of the solar system. But others are of the view that it was captured from another star, was a rogue planet, or formed on a distant orbit and was pulled into an eccentric orbit by a passing star.

The predicted object was named Planet Nine by Batygin and Brown. But in reality, the person who discovers the planet has the right to name it.  The last name used to detect planets beyond Neptune was Planet X. If the planet is found, the International Astronomical Union must approve the name. Based on mythological Roman gods planets are traditionally named.

The world’s most powerful telescope will be used by astronomers including Batygin and Brown to find the object they have predicted. Many things far away from the Sun will be very faint and hard to detect, but astronomers are hopeful that with a modern telescope, they will be available to find out. Brown said he would live to find it, but he would be happy that others would find it. He hopes that other people get inspired and start searching.

Till now, no observation of the 9th planet has been made. While sky surveys such as Pan-STARRS, WISE did not detect the planet, they did not rule out such a planet’s assistance. Dependent on the location and characteristics of the planet lies the ability of these past sky surveys to see the planet. A further study of the remaining regions is going on. For this, NEOWISE and the 8-meter Subaru Telescope are being used. Unless Planet Nine is observed, its existence is purely hypothetical.

Features of Planet Nine if it exists –

Neptune was discovered in 1846. After the discovery, lots of speculations were there that another planet might exist beyond its orbit. The best theory predicted that a distant planet exists, influencing the orbit of Neptune and Uranus. After extensive calculation as per records, one of the astronomers, Percival Lowell, predicted the possible orbit and location of the hypothetical trans-Neptunian planet. In 1906 he began an extensive search. He called this planet Planet X. In 1930, another astronomer continued the investigation, and Pluto was discovered, but it was too small to be called Planet X.

How could Planet Nine be confirmed –

The planet is very far and estimated to be somewhere around ten times farther out than Neptune. The amount of sunlight reflected from its surface is also limited. Spotting the planet would be difficult because of its dullness, and its relative drop in orbital speed would make differences in position harder to identify. There are telescopes capable of observing an object of this size, but scientists would 1st have to find where to search for this planet. 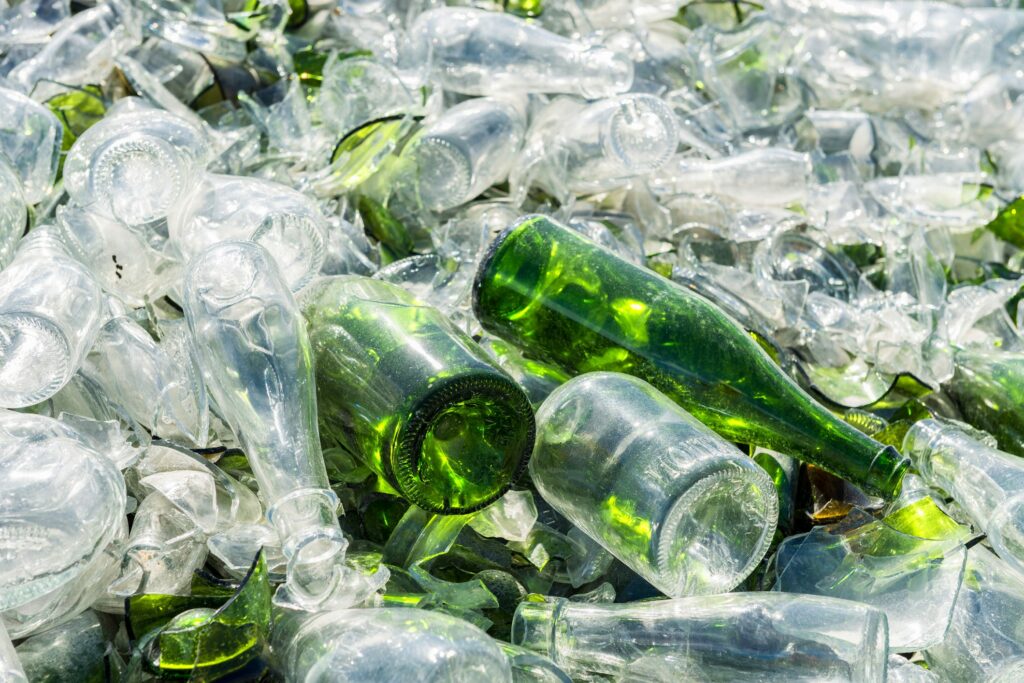